The Newport Seafood & Wine Festival is Newport’s largest annual event. It started in 1977 with the intention to boost the local economy during the slowest time of the year. Newport Chamber President Bob Spangler and former Senator John Brenneman came up with the idea to simultaneously promote Newport’s seafood industry while bringing visitor dollars to the central Oregon Coast.

The first Seafood & Wine Festival was held in April at the Newport National Guard Armory. The next year, Mo Niemi of Mo’s Restaurant helped increase the size of the event by including thirteen wineries with musicians and arts and craft booths.

By 1980, attendance was up to 8,000, and the location was moved to the dry moorage building in South Beach. The event continued to grow and expanded to a three-day event. By 1987, a Commercial Wine Competition was added.

Today, the four-day event draws thousands of visitors to Newport during the last full weekend February, boasting over 125 vendors: seafood vendors, craftspeople, and Northwest wineries all under a tented venue adjacent to the Rogue brewery in South Beach. More than 300 volunteers, a dedicated volunteer committee, and local support from city and county agencies make this annual event possible. Presenting Sponsor Chinook Winds Casino Resort has generously supported the event for the past thirteen years.

The Newport Seafood & Wine Festival is crucial for local businesses during, what is for many, a slow season. Occupancy at hotels swells when overnight stays might otherwise be low, many local establishments receive a nice boost, and businesses benefits from event exposure that serves them long after the festival. Over 20 local non-profits work the festival as their primary fundraiser for the year. The Chamber invests significantly in production of the festival and is dedicated to reinvesting any remaining proceeds right back into the community through its other services that promote and support businesses year-round.

The event also offers the longest-running wine competition in the Northwest, open to all participating wine vendors at the festival. A team of five distinguished wine experts judge the prestigious Commercial Wine Competition at the beginning of February, awarding bronze, silver, and gold medals, and one Best in Show award. This early-in-the-year look at Northwest wines offers clear evidence of which wineries are on track and who to watch at other festival showcases around the country throughout the year. Medal winning wines are included in the official festival guide, so event attendees can purchase them while at the event. 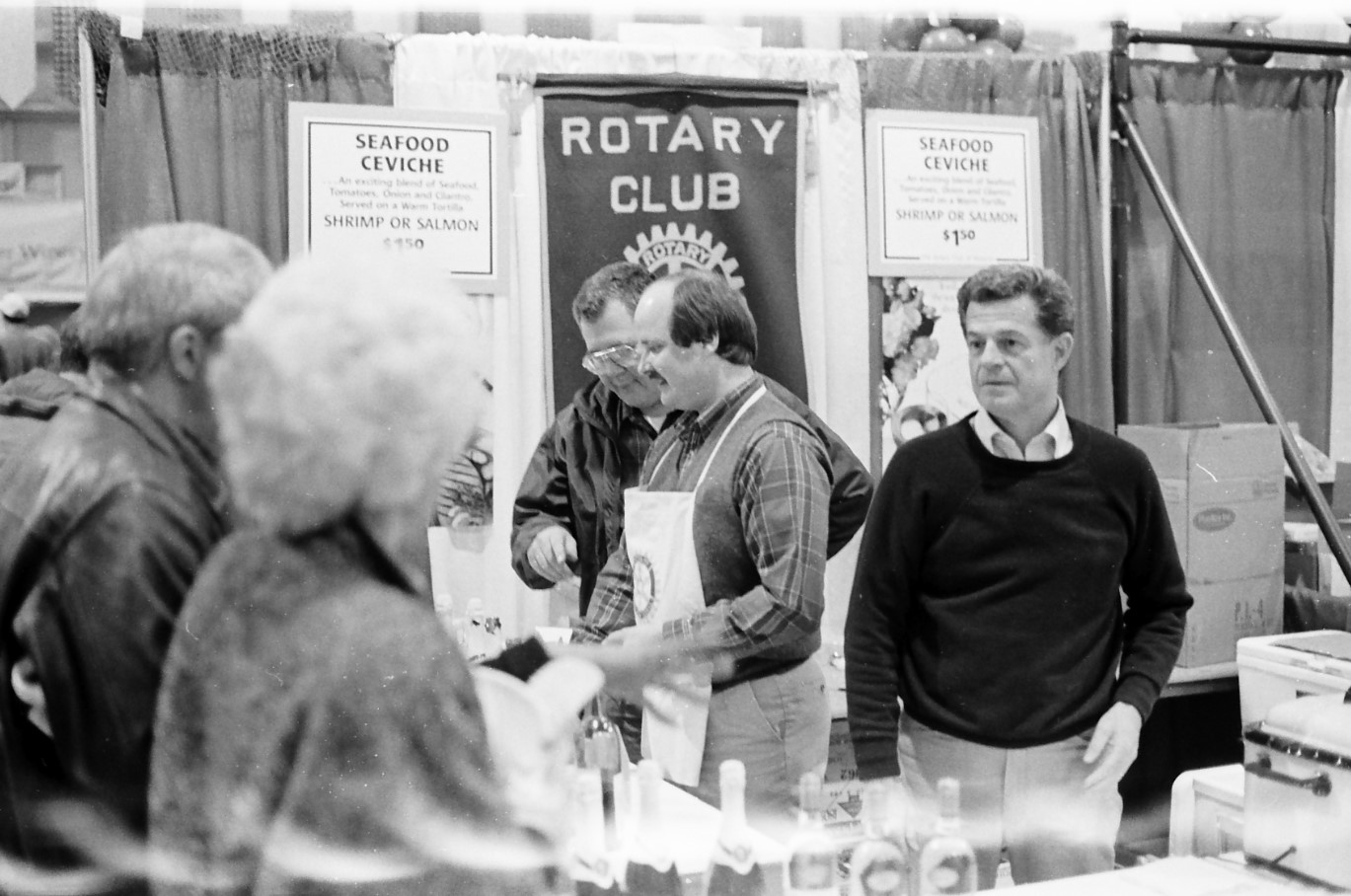 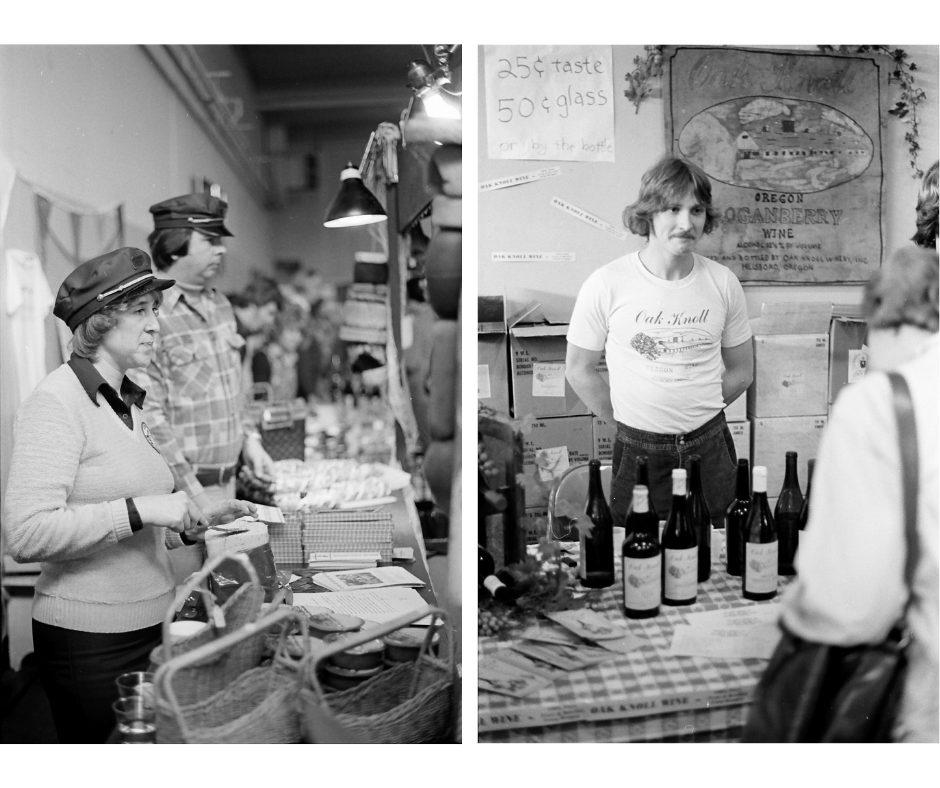 The Festival also includes an Amateur Wine Competition, where amateur winemakers are invited to submit their craft for feedback and judging. Some amateur competition medal winners have gone on to start their own commercial wineries after receiving feedback from the Amateur Competition judges.

New this year, the Festival will include some new elements, including beer garden, and a stage with demonstrations, talks with wine makers, and live entertainment. The Festival will also be “going green” and be compost-focused to reduce waste from vendors and attendees.

Bobbi Price, Festival Manager for the past twelve years, is excited to introduce these new elements.

"Being the event has such a long history in this community, it is really exciting to add these new elements to the festival and create an added value experience, especially with the addition of the center stage. We're thrilled to have a robust schedule of wine talks, chef demonstrations and a little live entertainment."

Wine aficionados and foodies alike will feel at home at the Newport Seafood & Wine Festival, which continues to grow and give back to the community every year. No wonder it’s called “the Original and Still the Best!” 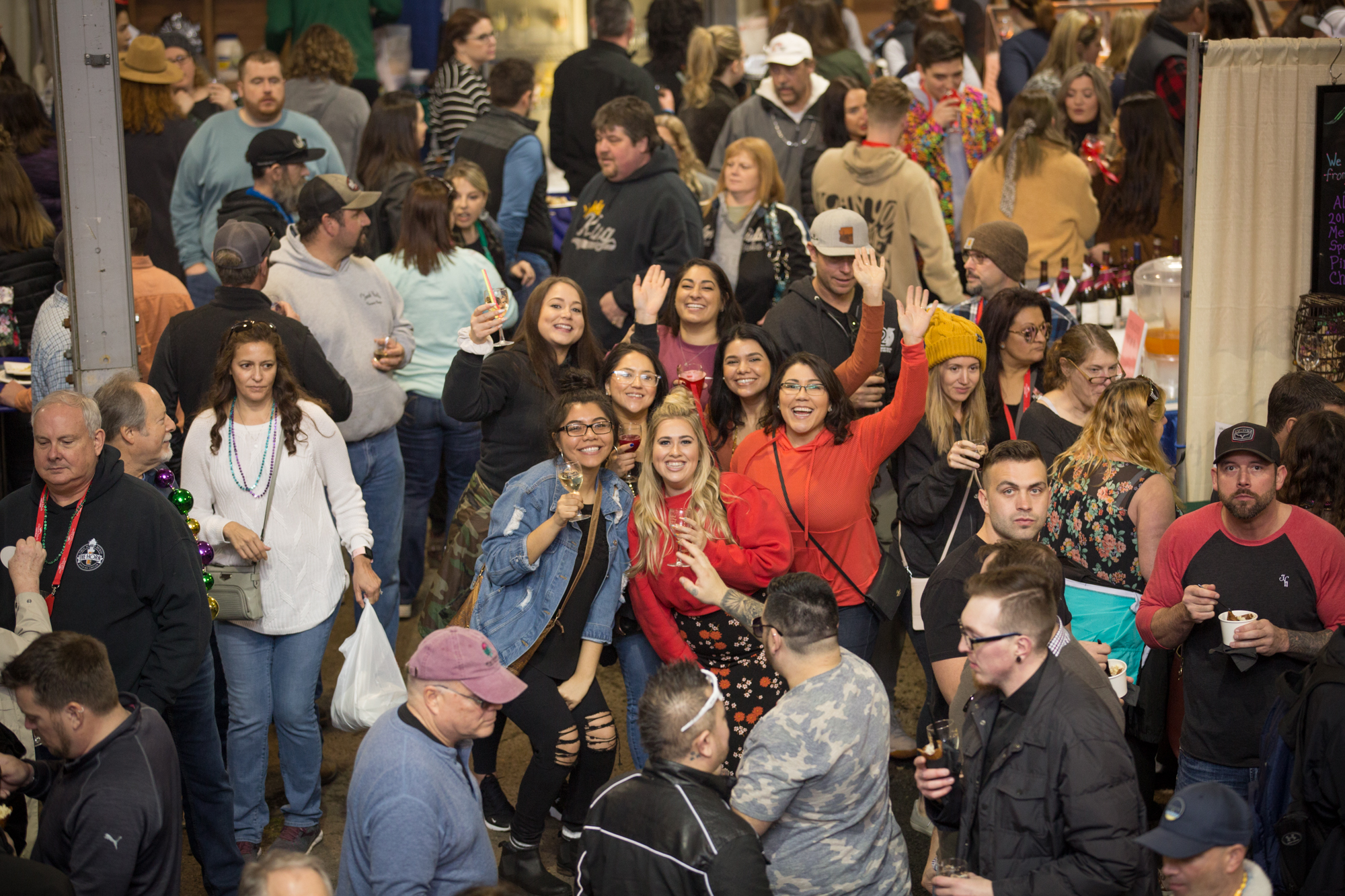